"Jessica is an exemplary solicitor. Her professionalism, efficiency and dedication were deeply appreciated."

"Jessica is an exemplary solicitor. Her professionalism, efficiency and dedication were deeply appreciated during our very complicated house sale and purchase. We can't recommend her highly enough as she was so clearly working extremely hard for us at every step of the process. On top of that, she is a decent human being who understands the value of the human touch. We would always choose her in the future."

How Berry and Lamberts helped:

The property that the clients were purchasing was being sold by clients who were in a care home and the health of the mother was rapidly declining as she had a brain tumour. The children of the parents in the care home had registered the power of attorney (implying that the parents had lost capacity) so we were caught in a debate as to whether the parents could sign the contract and other documents in their capacity or whether the children now had to sign as attorneys. The difficulty with the latter being that the application to register the power of attorney was going to take months - time which we didn’t have with the mother's declining health.

We ended up getting a letter signed by a doctor from the care home confirming that the parents had capacity and also received a signed letter from the children confirming that their parents had capacity and that they knew the nature of the transaction. There was a simultaneous exchange and completion on the same day to avoid exchanging contracts, thereby mitigating the consequences if the woman had passed away before completion. There was also a lender involved on our client's purchase so we had to bear in mind their security.

I kept the client informed at all times, including out of normal office hours. 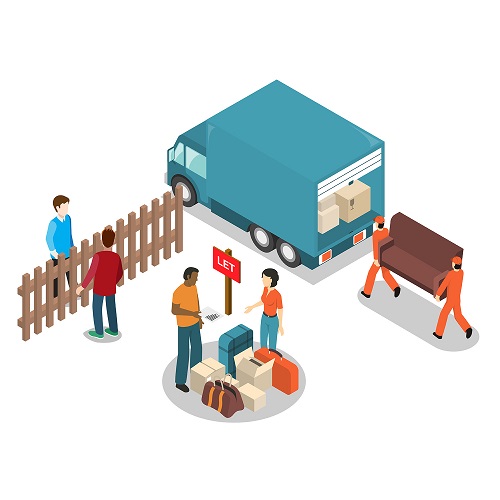