A glimmer of hope on the horizon for leaseholders

Change is in sight for buyers of new leasehold properties, with the passage through Parliament of a Bill that will see the ending of ground rent, but unfortunately the proposed changes will not, as they are currently drafted, help existing leaseholders struggling with onerous terms and may not be passed into law as quickly as many would hope.

The Leasehold Reform (Ground Rent) Bill (the Bill) was introduced by Government on 12 May 2021.  The Bill has been placed before MPs as part of the reporting stage which took place on 20 July 2021. The Bill is due for a third reading on 14 September, at the time of writing.

Recommendations of the Law Commission

The recommendations of the Law Commission sought to address unfair practices in the leasehold system and create fairer, more transparent homeownership for future leaseholders.  These recommendations came against a backdrop of some leaseholders seeing their ground rents doubling, with leaseholders facing annual bills for thousands of pounds and their homes rendered effectively unsellable.

Enforcement action by the Competition and Markets Authority

As a result of these issues, enforcement action was taken by the Competition and Markets Authority (CMA), the competition watchdog, against four housing developers for mis-selling under consumer protection law.  The CMA has also investigated a number of investment firms, which bought freeholds from developers and continued with the same leasehold terms.

This action by the CMA has seen formal commitments from investor Aviva and builder Persimmon, with Aviva committing to removing terms which cause ground rents to double, and Persimmon offering leasehold house owners discounts on buying the freehold.

Partner in our Commercial & Dispute Resolution team, Darren Forrester, commented: “It had been hoped that legislation to introduce zero ground rent might be applied retrospectively, which would have been a big boost to those locked into high ground rents.

Unfortunately, neither the CMA’s action nor the abolition of ground rent on future leases will help those tied into onerous leasehold terms, unless their freeholder responds with similar action.  While the watchdog has said that legal action will follow if others do not respond, more may need to be done to encourage the developers and investment firms involved to follow the lead of Aviva and Persimmon.”

Leaseholders affected may need to consider taking action themselves, maybe together with their neighbours, by getting advice on their position and approaching the freeholder to force their hand on a response.”

Most flats and some houses in England and Wales are owned on a leasehold basis, giving the owner the right to live in the property for the term of the lease, commonly between 99 and 999 years.  Some flat owners may hold shares in the freehold of the overall building, allowing them to have a say in the running of the building, but where a third party is involved, the freehold may be owned by the original developer, an institutional investor, property company or an individual.

Current and potential leasehold property owners can check out guidance from the CMA, which includes how to deal with fees and charges which seem unjustified.

Further legislation has been promised by the Government on leasehold reform, including a shift to common-hold, which enables residents to manage shared spaces themselves.

A glimmer of hope maybe but there is still a long way to go.

Our friendly and experienced team are here to advise on leasehold dispute issues or assist with any other commercial or dispute resolution matter which you may be facing. Please get in touch on 01892 526344 or email enquiries@berryandlamberts.co.uk.

For further information on all our Commercial & Dispute Resolution services, please click here.

We offer an initial one hour fixed fee appointment with one of our experienced solicitors for £100 + VAT. This gives you the opportunity to talk your matter through with a solicitor, get their advice and then consider your options before deciding how to progress your legal matter. Please get in touch if you feel this type of appointment would be beneficial. 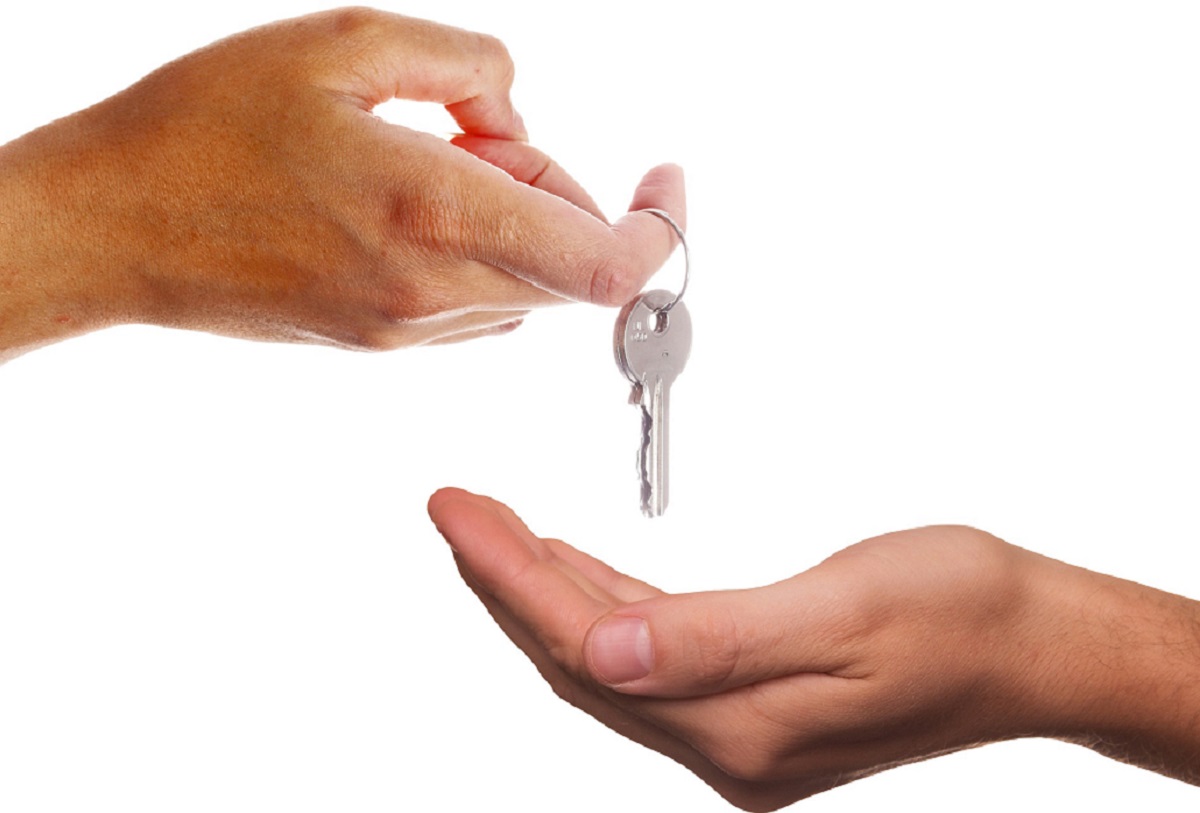 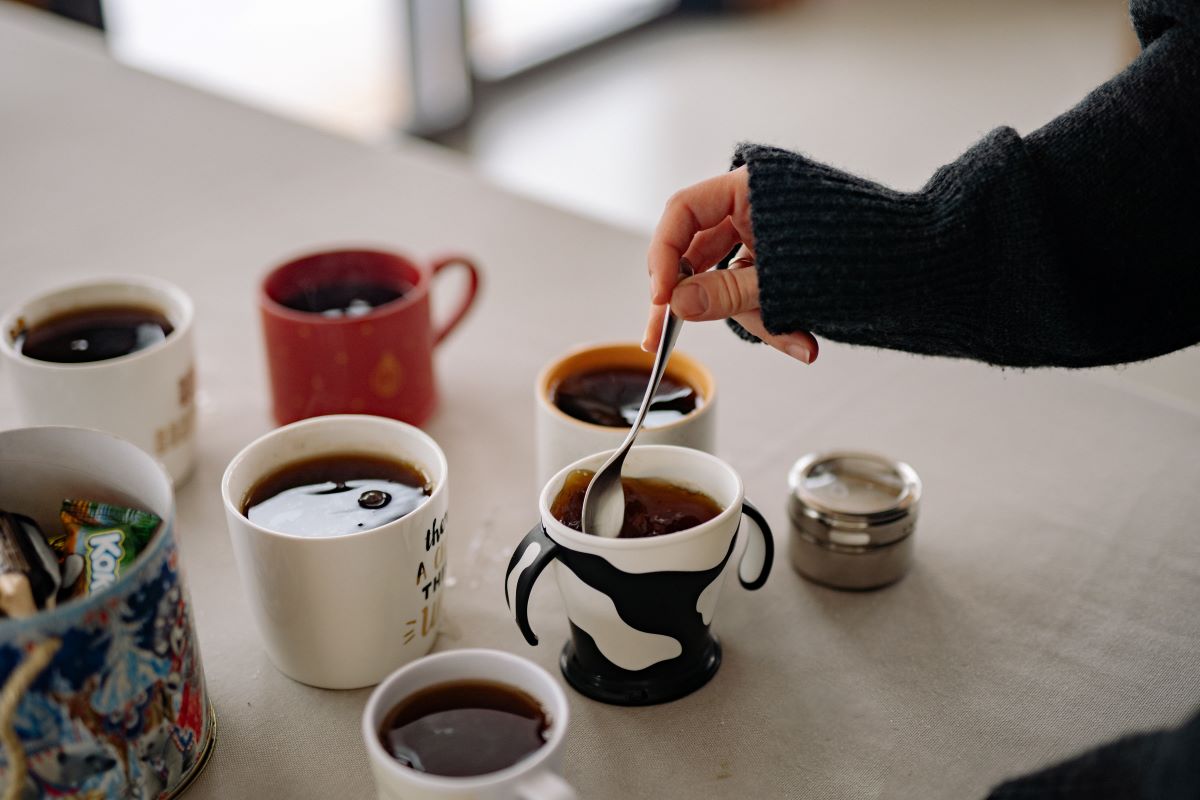 Business Law
|
Does the National Minimum Wage apply if they "only make the tea and sweep the floor?"
Read Article 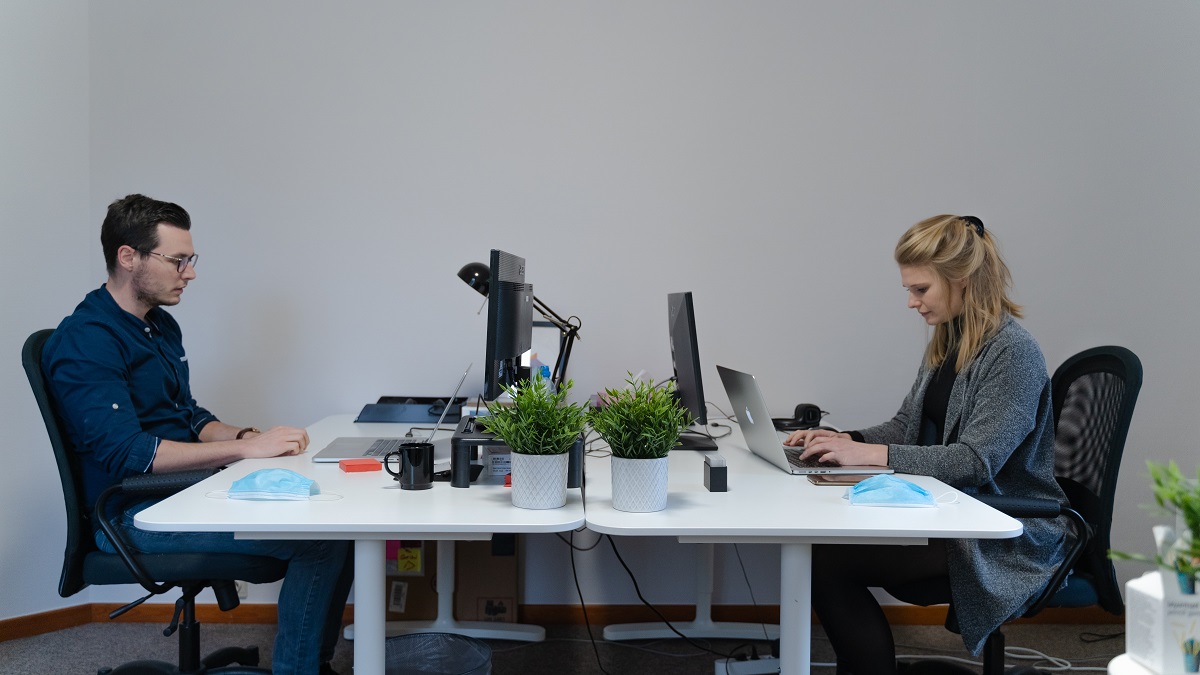