Don’t drink and write a Will at the same time!

"You may recall my story about Peter, whose homemade Will leaving all to only two of his three children (as Peter’s wife had predeceased him) was not valid because it was not executed properly (Have you signed your Will correctly?) A previous Will, properly signed, left everything equally between all three of his children. Here is the next instalment."

Jack and Jill had accepted that Peter’s last Will was not valid and that the previous Will was, and had gone to see their brother John in jail to ask him to give up his one-third share so that their father’s last wishes could be followed. However, not only had John said no, he had said that the previous Will wasn’t valid either and an even earlier Will, which left everything to John only, was the valid one.

Jack and Jill were devastated.  If John was correct, neither of them would get a penny, John the jailbird would inherit their father’s entire substantial estate, and their father’s shade would be utterly horrified.

Why, they asked John, was the Will not valid? “Because Dad didn’t have testamentary capacity when he made it!” said John.

What is Testamentary Capacity?

Off Jack and Jill went to their solicitor, Tom. “What’s John on about?” they asked. Tom explained. In order for a Will to be valid, the testator (the person making the Will) must have testamentary capacity. The test is a combined legal and medical test and dates from a case in 1870 called Banks v Goodfellow (1).   The Court held that the test is whether the testator:

• Understood the nature of the act of making a Will and its effects;

• Understood the extent of the property of which they were disposing;

• Was able to comprehend and appreciate the claims to which they ought to give effect;

• Was subject to an insane delusion that would influence their Will in disposing of their property and bring out a disposal of it that if the mind had been sound, would not have been made.

So a testator should know what a Will does, know what he owns and is giving away, take account of moral claims on his estate (for instance, by spouse/civil partner, children and dependents), and his mind not affected so as to influence what he puts in his Will.

Tom asked Jack and Jill all sorts of questions about their father when he made his various Wills, including:

• Did Peter have any illnesses at the time, in particular any that affected his brain or mind?

• Was Peter very depressed, particularly as his wife had just passed away?

• Was Peter on any medication?

• Did Peter take any recreational drugs or alcohol to excess?

All of these may affect one’s capacity at the time that one gives instructions to a solicitor to make a Will (or is drafting one’s own Will) and at the time it is signed. Depending on the circumstances, if one does not have capacity, the Will is then not valid, and it will not operate to revoke a previous Will. Solicitors are alert to this, and will advise that a testamentary test is taken if there is a question as to capacity, and also if the testator is elderly – known as “the Golden Rule” (2).  It is a matter of having contemporaneous evidence that the testator had capacity at the relevant times. This is all the more difficult when a person makes their own Will, without the benefit of advice.

Some have questioned whether the Banks v Goodfellow test, being over 150 years old, should still apply, given that there is a much more modern test for capacity in the Mental Capacity Act 2005 (3).  However, the case of Clitheroe v Bond (2) made it clear that the old test still applies.

As to who has the burden of proving or disproving capacity in Court – well, that is for another time!

The Moral of the Story:

Use a Solicitor! Using a suitably qualified professional to assist you in making a Will may save money, stress and heartache for your beneficiaries.

‍Need to talk to us?

The author of this article, Anthony Kalp, and other members of our large Private Client team are on hand to advise on any issues relating to Wills and Probate. Please telephone 01892 526344 or email enquiries@berryandlamberts.co.uk.

For further information on all our Private Client services, please click here.

If suitable, we can offer an initial one hour appointment with a solicitor for a fixed cost of £100 + VAT, giving you the opportunity to discuss your matter and consider your options. This can be in person, via telephone or video link. Please get in touch if you feel this type of appointment would be beneficial. 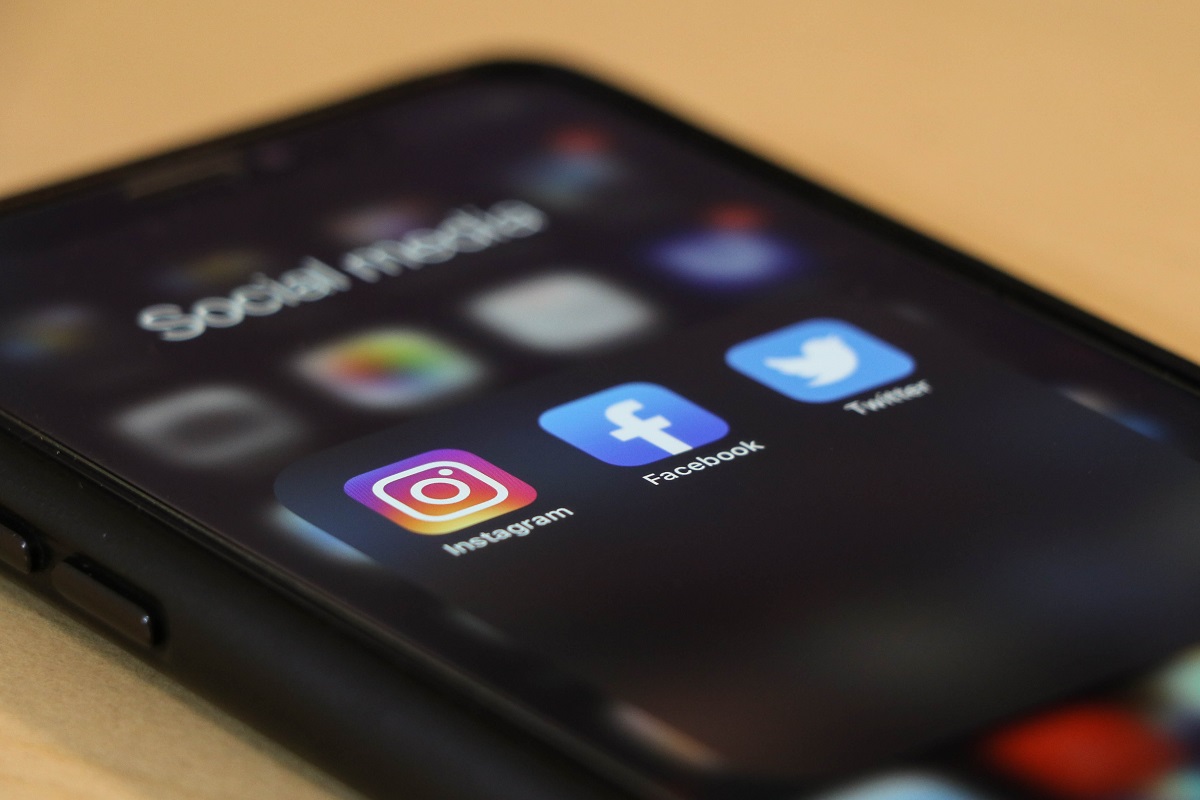 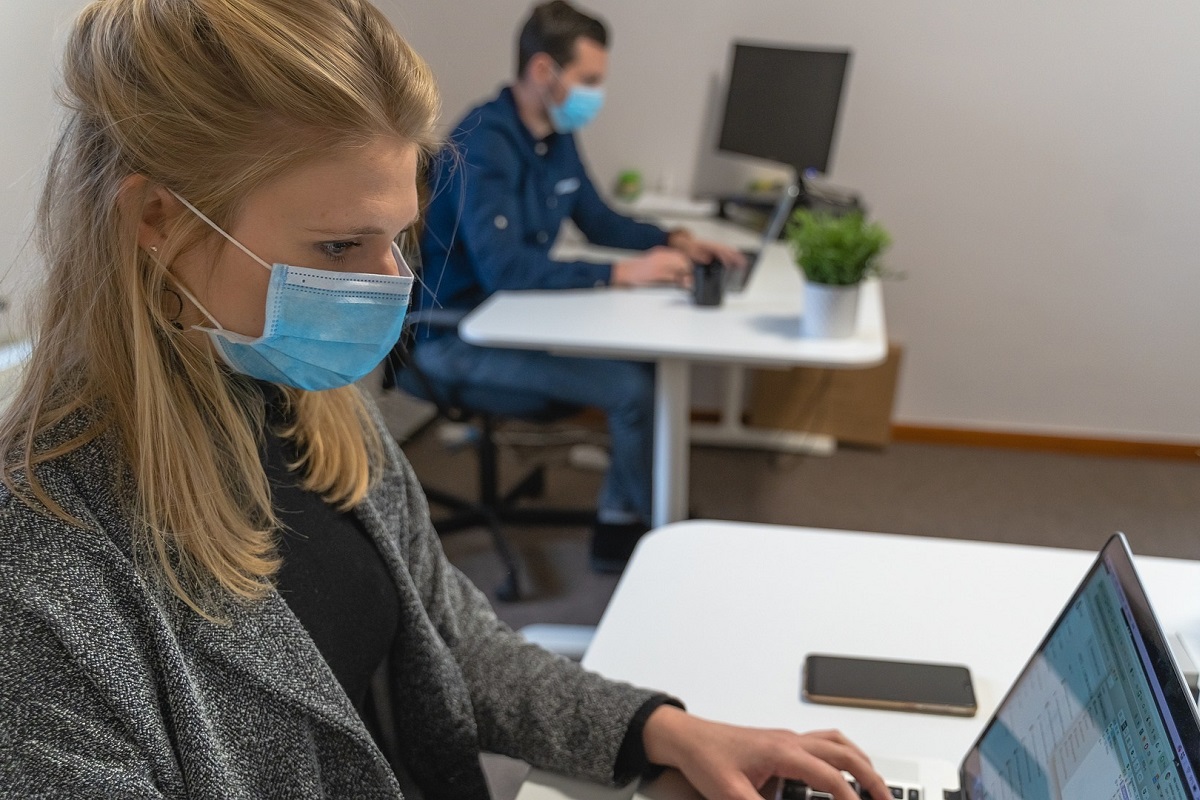 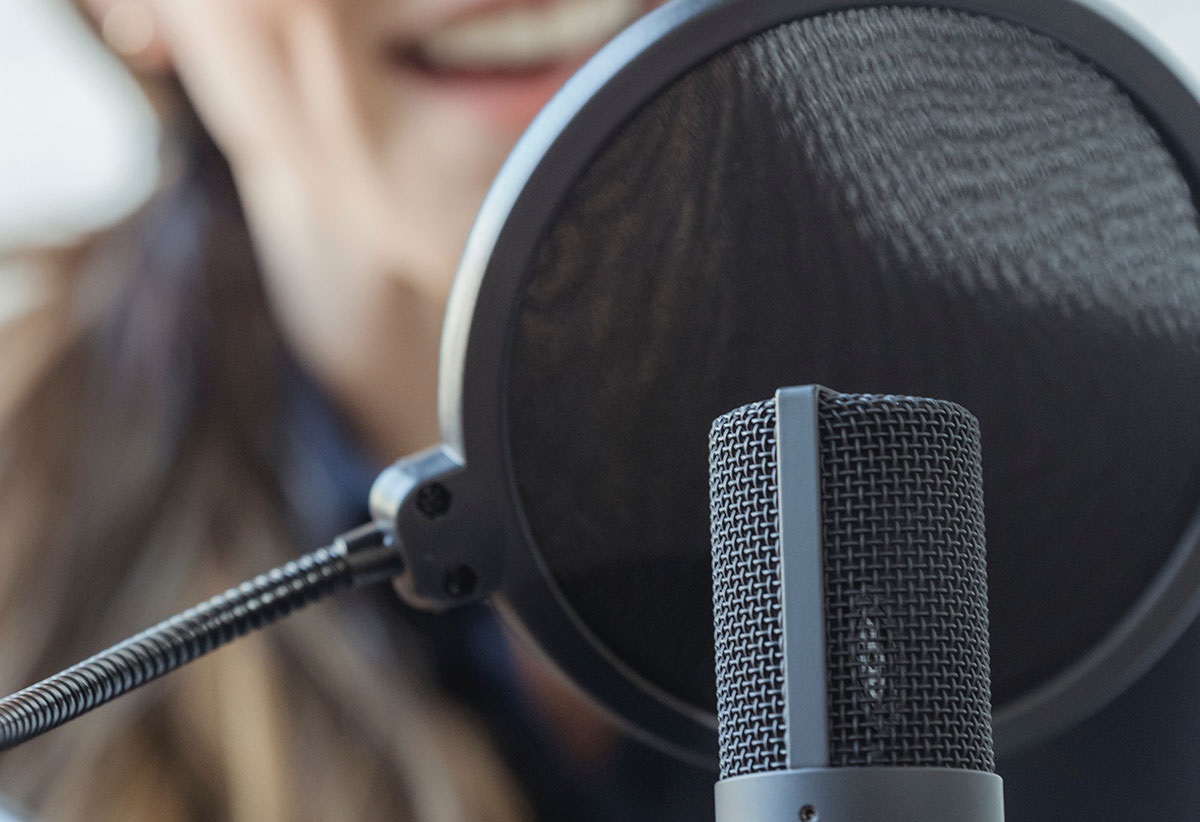