How cryptocurrency can fuel asset concealment in divorce

Divorce professionals are reporting that cryptocurrencies are fuelling a new trend of asset concealment when couples part.

For while offshore trusts and investments are well-known as tools used by the wealthy looking to hide assets, the increasing appeal of cryptocurrencies to even the smallest investor means concealment is likely to become a much more commonplace event.

That’s because many individuals are attracted to the anonymity of crypto holdings (where trading can be virtually untraceable) despite the high volatility in the largely unregulated digital markets.

Much of the recent fluctuation has been attributed to billionaire Elon Musk, who has not held back on declaring his various interests in the sector.

Earlier in the year, Musk revealed that his company Tesla had bought $1.5 billion of bitcoin and would be accepting payment for the electric cars in the cryptocurrency. In another comment about his rocket company SpaceX he said he would "put a literal dogecoin on the literal moon."  Just a few weeks later, he announced that Tesla would not, after all, be committed to bitcoin, because of environmental concerns due to its production involving high energy consumption.

Cryptocurrencies rely on blockchain technology, which is effectively a digital ledger shared and verified across innumerable computers worldwide, protected by complex cryptography to make it secure and resistant to fraud.  While blockchain technology is playing an increasingly important role in delivering greater security for cyber transactions and the transfer of money, such as in property transactions, the digital currencies which have proliferated on the back of blockchain have been subject to concerns ranging from lack of regulation to investment scams.

In recent weeks, UK banks have once again taken steps to block some cryptocurrency purchases, with Barclays and Santander preventing account holders from purchasing through the Binance trading platform, after regulators banned the platform from undertaking regulated activity in the UK, because of concerns over its anti-money laundering standards.

And while the UK Government continues its consultative process on future regulation to prevent criminal use, while still enabling innovation, many of those taking part in cryptocurrency trading are currently untraceable due to much of the sector being unregulated, so the usual securities, anti-money laundering and consumer protection rules do not apply.

Despite cryptocurrency being a high-risk gamble, it has taken a relatively short time to become a fairly commonplace investment, as you don’t need any significant investment to get started, and unlike schemes such as offshore trusts it does not require specialists to set it up. It can be hard to link crypto trading to an individual, so anyone going through a divorce should specifically name this in the request for assets to be declared if they believe a spouse may have holdings.

One route to identify digital currency holdings would be to request access to bank statements, to find transactions with a digital coin or wallet reference, as they are bought using a ‘fiat’ country-based currency, such as sterling. Cryptocurrency may also have been used to purchase material goods, which could link the physical asset to a name and address. Alternatively, tax returns may provide a paper trail to identify encashment of crypto holdings, as capital gains arising from the sale of cryptocurrency should be declared.

If no other evidence can be found, then text messages or emails which mention it can be shown to the court.

However confident you are that assets are being shielded by a spouse, it’s important not to break the rulebook in tracking them down. Far better to highlight the fact that failure to disclose assets can lead to serious penalties - even imprisonment - and that any financial settlement order made by the courts can be reopened if further assets are later identified, than hacking into an ex’s email or bank account, whether or not you know the password, or whether your ex previously chose to share it with you.

There are strong penalties for hacking emails, opening physical mail or in any other way breaching an individual’s right to privacy in regard to confidential and private documents, records and information which can lead to a criminal conviction, as was highlighted in a recent divorce case for a high net-worth couple.  Wealthy London banker Daniel Arbili was accused of hacking into his ex-wife's email account during a bitter divorce battle, involving a string of properties in France and Britain, luxury watches, an Aston Martin, and the family's grade-II listed home in rural Essex.

When Mr Arbili claimed that new evidence showed his wife was richer than originally thought, using information supposedly obtained through a French enquiry agent, his ex-wife claimed that he could have only obtained the emails by hacking into her account, and the court refused to allow him to appeal the financial order which had already been agreed (Arbiliv Arbili [2015] EWCA Civ 542).

As in this case, the Courts are likely to refuse to accept any information which has been obtained in this way, and it could lead to a worse situation, if criminal proceedings were taken against the investigating spouse.

Our friendly family team are here to assist on matters relating to divorce, separation and finances. Please get in touch on 01892 526344 or email enquiries@berryandlamberts.co.uk. For further information on all our Family Law services, please click here.

We offer an initial one hour fixed fee appointment with one of our friendly family solicitors for £100 + VAT. This gives you the opportunity to talk your matter through with a solicitor, get their advice and then consider your options before deciding how to progress your legal matter. Please get in touch if you feel this type of appointment would be beneficial. 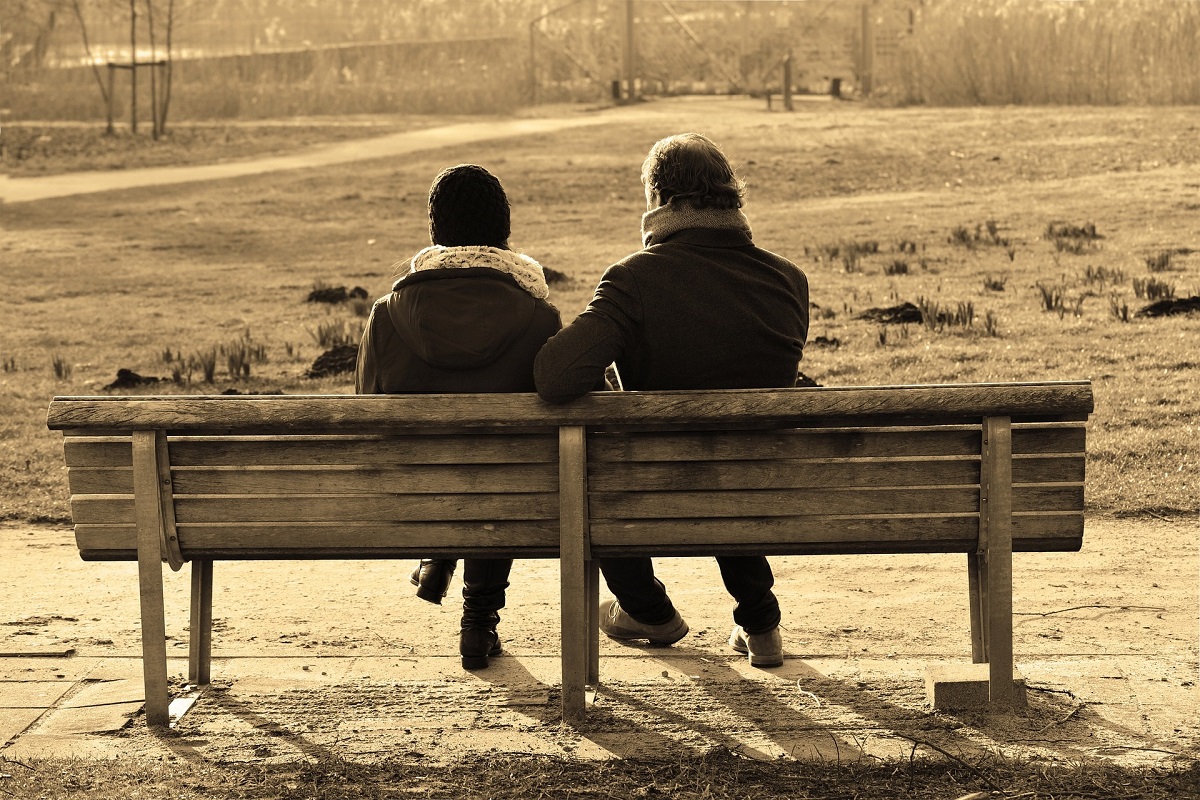 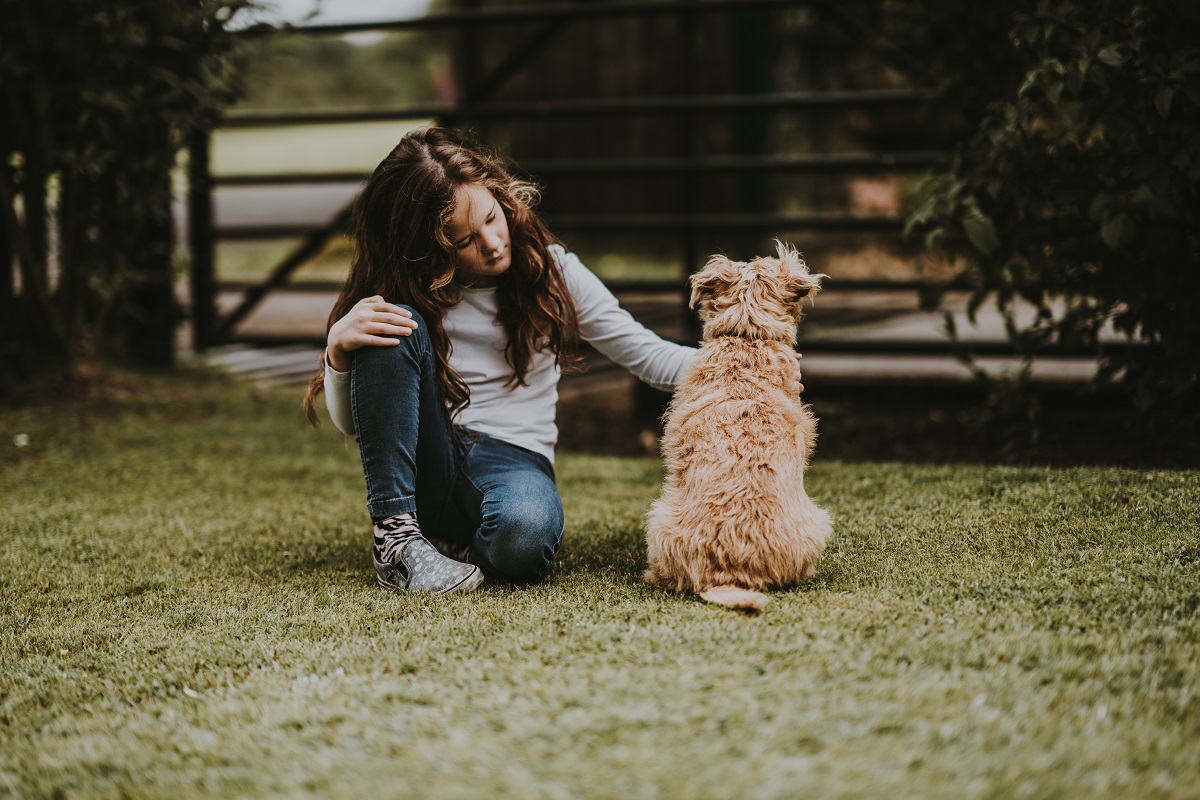 Personal Law
|
Should children be involved in the mediation process?
Read Article 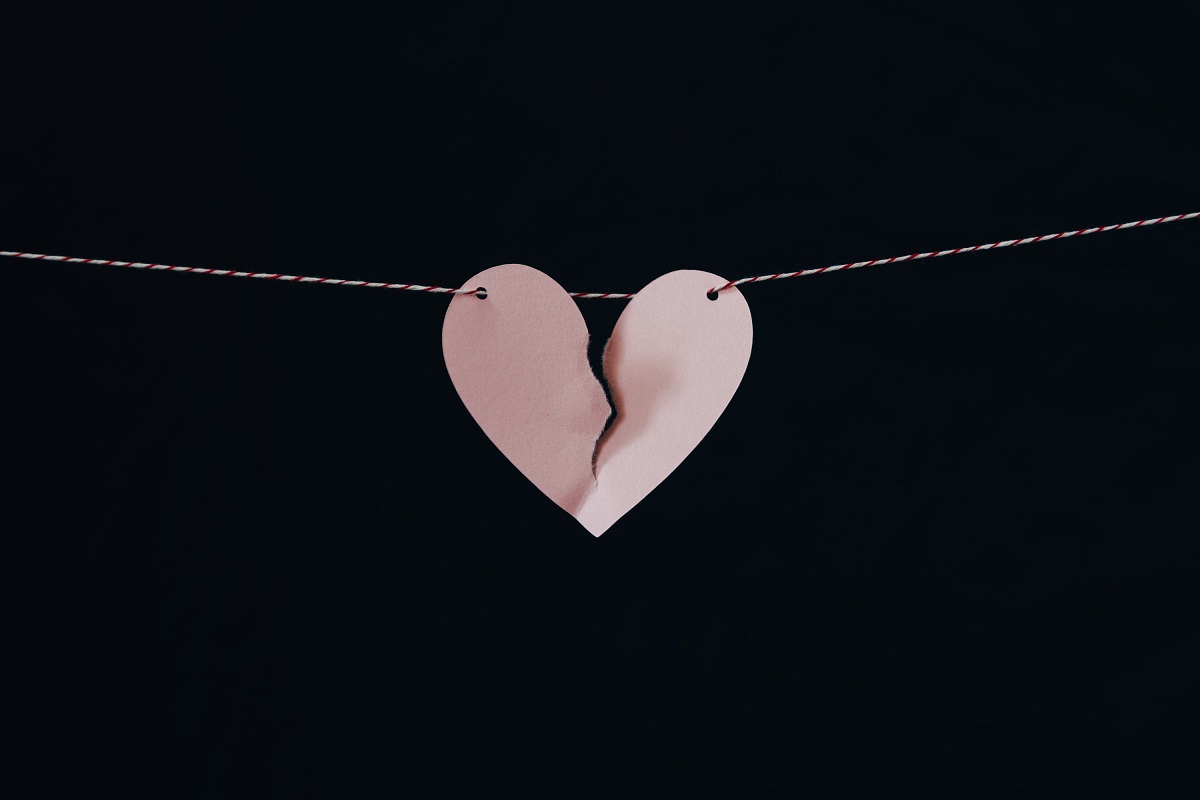