Darren qualified as a solicitor in February 2007 and joined Berry and Lamberts as a partner in our Commercial & Dispute Resolution team in June 2021.

Prior to joining Berry and Lamberts, Darren worked in a niche central London practice before moving to a medium-sized regional firm where he specialised in civil and commercial dispute resolution.

Darren has a wealth of experience advising and representing clients in civil and commercial disputes.  Darren has represented clients in the High Court and County Courts on numerous occasions but he understands that court proceedings should be a last result for clients when it comes to resolving the majority of disputes.

Darren takes great pride in providing clients with straightforward and commercial legal advice.  He understands the importance of explaining the range of dispute resolution options available to clients as a cost-effective and often quicker way to resolve disputes when compared with court proceedings. As part of the service that Darren provides, he ensures that he gives his clients clear costs and time estimates when advising of the options and commercial risks associated with the litigation and dispute resolution process.

Darren enjoys spending time with his family and is a DIY enthusiast. In a former life, Darren enjoyed playing football and still believes that he has one or two good years of football left in him! Darren has recently taken up mountain bike riding, though he has opted for an electric mountain bike, which he likes to insist is not cheating! 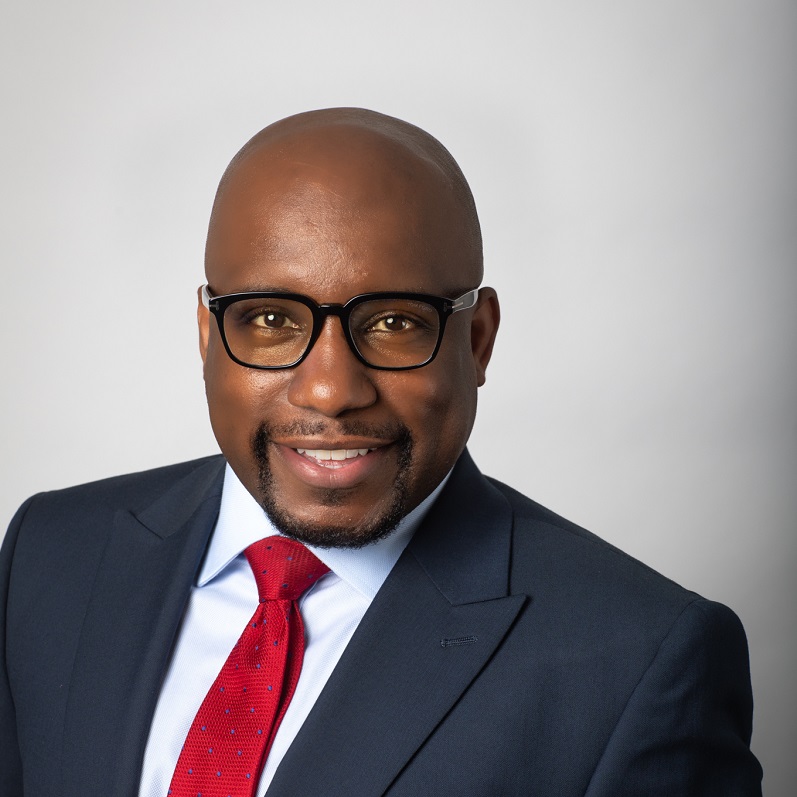 back to all team